Why Apple Made The iPhone SE 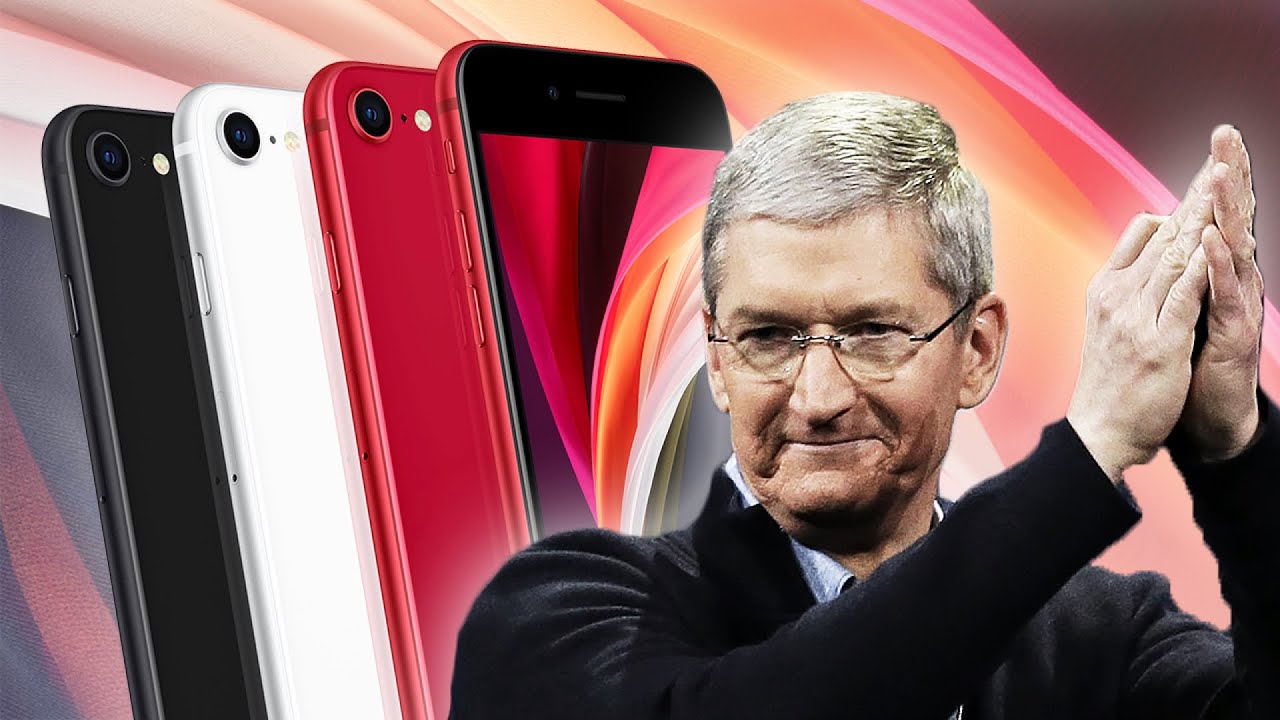 Apple recently released their much anticipated second generation iPhone SE and so far its definitely lived up to the hype. The budget device’s starting price is just $400 but has features like wireless charging, a True Tone display, stereo recording, and portrait mode. Features that, just a couple years ago, were only available on flagship iPhone models. But the new SE doesn’t only have features from older iPhones, it also shares the same A13 Bionic chipset as the current flagship iPhone 11 Pro which sells for $1,000. And the reason why that’s so important is because budget smartphones almost always compromise on graphics and processing performance since they typically have cheaper, slower chipsets. But that’s changed with the iPhone SE, and it’s not only causing a huge disruption in the smartphone industry, but it’s also leading people to wonder why Apple would even create this device in the first place. Why, after increasing the flagship iPhone’s starting price from 650 to $1,000 over four years, would they then introduce a $400 iPhone that performs just as well as the $1,000 model? At first glance it may appear counterintuitive, but the iPhone SE is likely the last phase of a clever business strategy Apple has been working on for years. And today, we’re going to find out exactly what that strategy is.