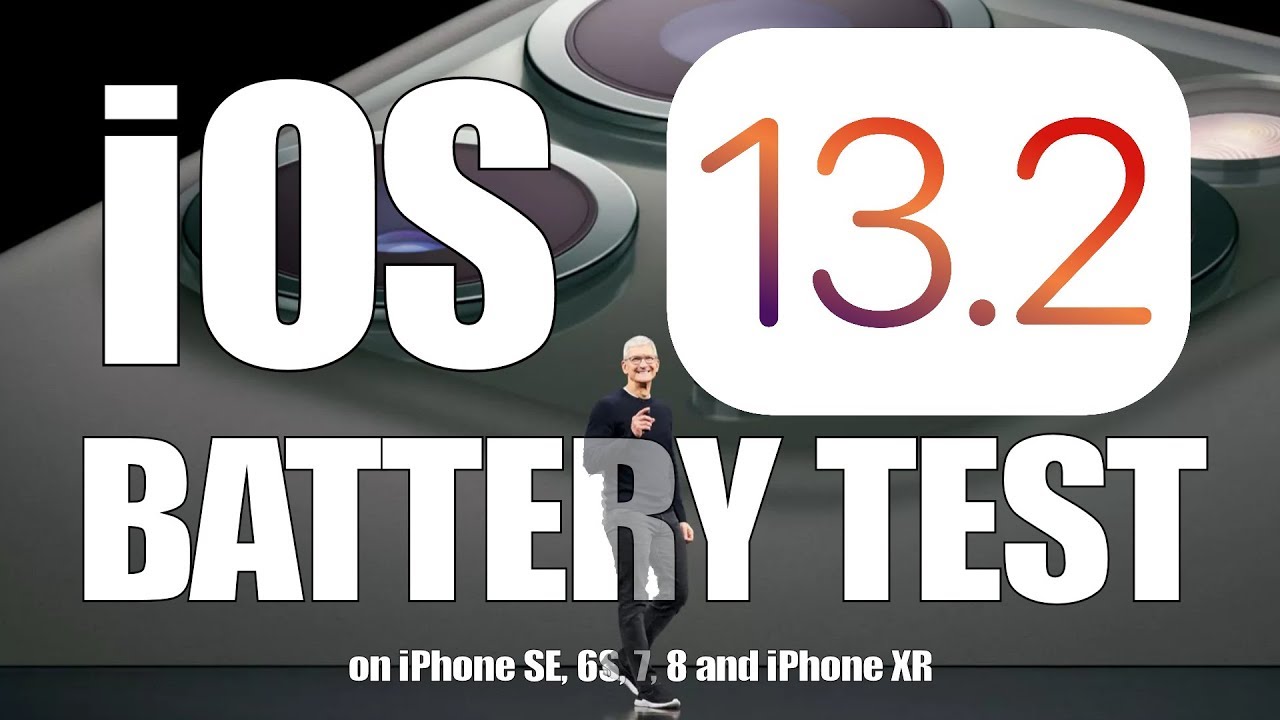 So as always iOS 13.2 is out and many will wonder. Will it ruin my battery life, or will it improve my battery life over older versions of iOS, especially iOS 13.1.3 that was only out for a few days.

This time I run the test on iOS 13.2 and compared them with the scores of iOS 13.1.3 from the videos I did recently.

Max Battery capacity of the phones are revealed in the video, they are all 100% and all are performing to max performance. (one exception, is the SE which dropped 1% since the iOS 13.1.3 test)

The iPhone 6S are on TMSC chipset.

Hope you enjoy the video.

Geekbench 4 battery scores measure the battery life of a device when running processor-intensive applications. It provides a consistent workload to the device, and generates a Geekbench score by evaluating the amount of work that it is able to do while the battery is discharging and the amount of time it takes for the battery to discharge.

When comparing scores, remember that higher scores are better, and double the score indicates double the performance.

Remember to subscribe, studies show that subscribers iPhones are
faster than non-subscribers. Now you know.