Google’s Pixel smartphones are good, but one of their biggest issues is usually pricing. For the past couple of years, Google has lowered prices quite significantly on Black Friday, and those discounts seem to be continuing with Pixel 4.

Discounts are great, but Google’s pattern with the Pixel series lately feels like it might doing more harm than good with consumers. The Pixel 3 and Pixel 4 both started at $799 at launch, a pretty huge step up from the $649 starting price of the Pixel and Pixel 2 series.

Just a matter of weeks after these devices launch, Google dramatically cuts the price. Discounts are expected around Black Friday for everything, even brand-new products, but Google’s discounts are heavy. Last year, the Pixel 3 and Pixel 3 XL were discounted by $200 on Black Friday, and that’s exactly what the company is doing for the Pixel 4 series this year.

If Google continues the same pattern, we’ll see heavy discounts on Pixel 4 through 2020, just like Pixel 3, which was regularly discounted too.

This just makes me ask why Google prices its phones so high in the first place. It seems pretty clear that Google doesn’t mind selling these phones for a lot less than their MSRP basically on a whim, so why even bother with higher prices?

Really, it feels like Google is only selling the Pixel at $799 to keep them in the same ballpark as flagships from Samsung, Apple, and other big names. If the average customer walks into a carrier store and sees that Google’s phone costs less than an iPhone or a Galaxy, they might come off with the impression that it’s inferior.

However, at this point, I don’t think Google needs to do that. The Pixel is a known name thanks to its camera. Any time someone asks me about my phone and I say it’s a Pixel, they immediately ask about the camera. Google’s strategy of blowing everyone out of the water with the original Pixel worked, and people know that it’s the best camera you can buy, even with others catching up. 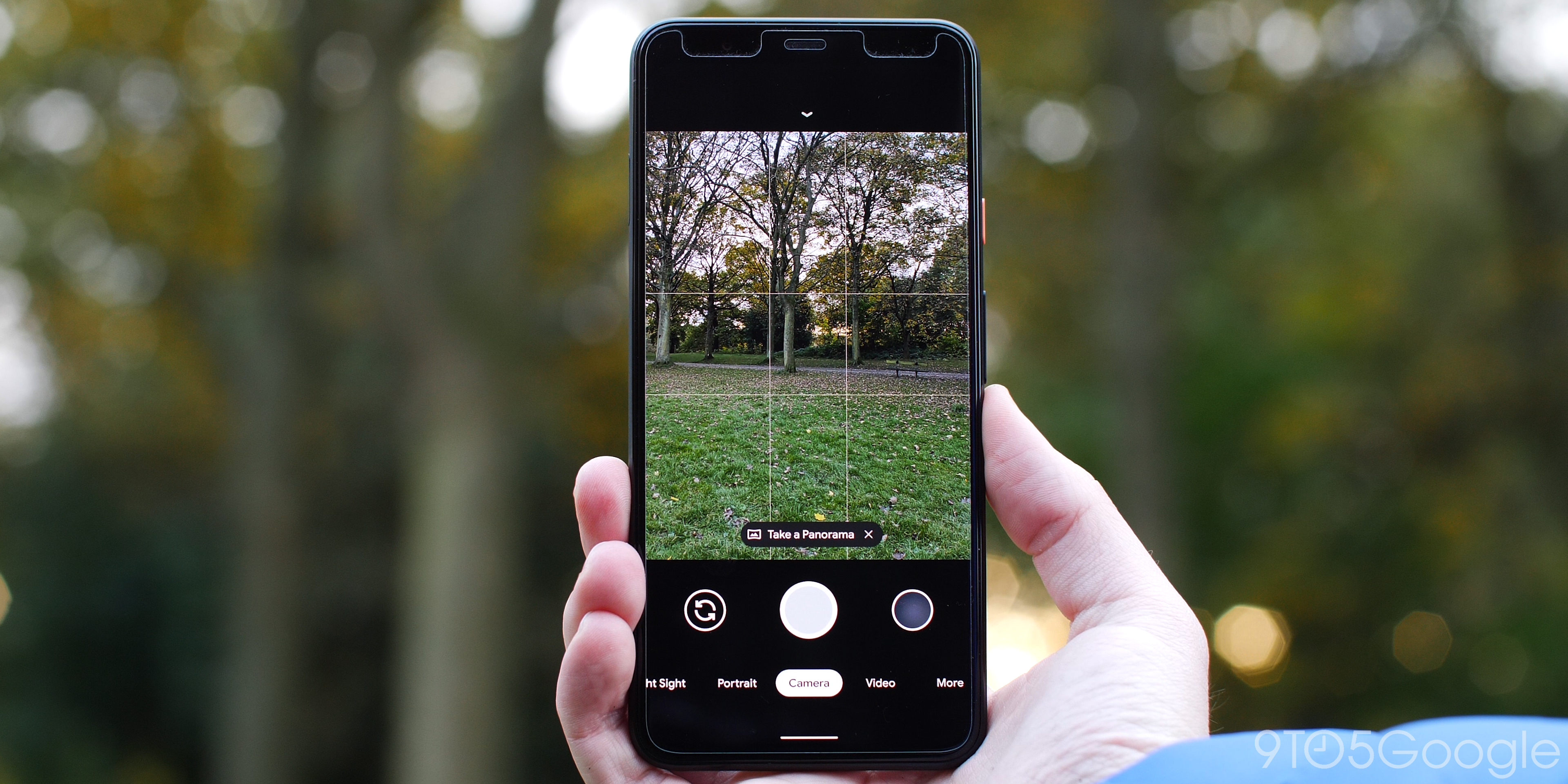 Furthering my point, Google discounting its Pixel flagship so heavily after just a month on the market doesn’t help the image of it being a premium device. You don’t see Apple slashing iPhone prices — especially this quickly.

As I covered last year, these discounts also feel like a kick in the pants for anyone who pre-ordered it. After all, heavy discounts a couple of weeks after the return window closes would hurt anyone’s feelings.

We have no idea what the numbers look like for Pixel 4 pre-orders, but I’d wager that past discounts may have hurt this time around. I’ve seen comments left and right on the web from customers saying they won’t buy the Pixel 4 until the Black Friday deals because of what we saw with Pixel 3.

Personally, I think it’s time for Google to just lower its prices and stop with these heavy discounts.

If the Pixel 4 were sold for a lower initial cost — let’s say just $100 cheaper at $699 — Google might sell a lot more phones. Then, when Black Friday comes around a month later, a $100 store credit or even a $100 straight discount would hurt a lot fewer feelings from those who bought early. It might help with the pathetic trade-in values, too.

Of course, there’s a lot more to this whole situation. For example, carrier deals. Verizon and the like are a lot more willing to lose a couple hundred dollars on an iPhone 11 that they know will sell, versus a Pixel that doesn’t have a track record anywhere in the same ballpark.

Google’s discounts on unlocked hardware suck for us, the enthusiasts. Lower prices would be better for all consumers, but it’s hard to see whether or not it would actually be the best decision for Google.