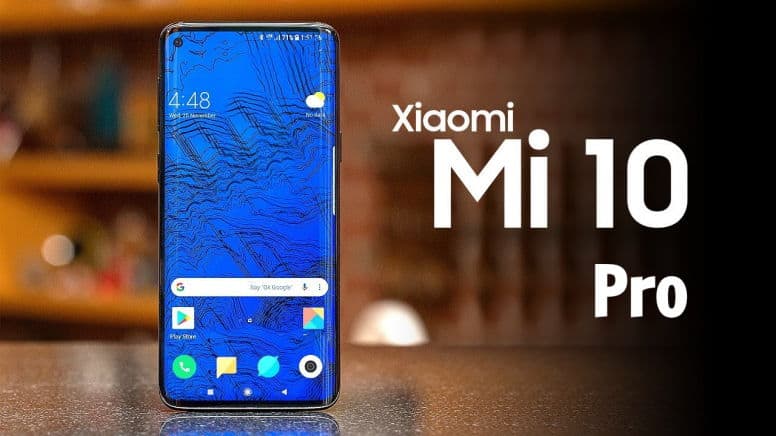 The Nokia 1 Plus is the cheapest Nokia smartphone that you can get your hands on right now. Despite that, HMD Global updated even that to the latest version of Android.

Android 10 (Go edition) rollout for Nokia 1 Plus starts today. With so many new features, your phone will feel brand new all over again! Check here for more details and the availability in different countries 👉https://t.co/h7fJxyxN0w#Android10 #Nokia1Plus @Nokiamobile pic.twitter.com/dmfOhN4jur

However, do keep in mind that this is the “Go Edition” and not the full-fledged Android 10 experience that we’re used to seeing in most smartphones. That’s partially due to the fact that as a budget device, the Nokia 1 Plus comes with very weak specs. So, we can safely assume that it doesn’t have the necessary “horsepower” that’s required to run the full version of Android 10.

Meanwhile, Nokia 5.1 Plus users are running out of patience is even the cheapest phone just got upgraded while they are still waiting for their turn.

Other than that, the Nokia 6.2 also receiving the latest version of Android. But, as expected, this one’s actually getting the full Android experience since it’s powerful enough to do so.

Computers can independently update drivers for GPUs, sound devices, and pretty much anything else. Smartphones, however, don’t work like that. If you need to install a GPU driver update, then that’s going to be delivered as an actual OS update rather than software.

That was until Snapdragon’s new 865 and 765 chipsets came along. If your phone comes with either one of these chipsets, you’ll be able to independently update your GPU drives – at least as long as your manufacturer gives you the option of doing so.

All of them use the Snapdragon 865 – which is why you have the option of updating the GPU driver independently through the ROM. However, the app (GPU Driver Updater) that is needed for this is currently only available in China. We assume it’s going to become globally available pretty soon, though.

Not all Xiaomi devices are eligible for MIUI 12 Beta. But, a lot of them are. As far as dates are concerned, we currently only know about June’s batch. The rest of the eligible devices will indeed get MIUI 12 – but Xiaomi hasn’t clarified when just yet.

Other than that, there are another two batches that are going to take their turn later. But, no specific dates have been mentioned. This is the second batch:

And this is the third batch:

Some of these, like the K20, are actually already running a stable version of MIUI 12 – but only with a few issues that we expect are going to be fixed with these updates.

Keep in mind that this is for the Chinese variants. But, we expect that the global ones will receive the updates soon after the Chinese models.

A new update is here for the Realme X50 Pro 5G and it brings not only April’s patch but also 4K 60FPS video recording.

Other than that, as per usual, there are also a few minor additions. Things like small UI changes, various performance optimization tweaks and bug fixes, better image quality for photos, etc.

This is currently an incremental rollout – which means that some of you will have to keep on waiting a while longer. But, if you know how to do it and you feel like getting your hands dirty, there’s also the option of manually installing it. You can find the firmware right on this page.

It was just a few hours ago when Samsung India pushed a sort of notice saying that One UI 2.0 updates are going to be delayed due to the nationwide lockdown that has been issued thanks to COVID-19.

To quote the notice letter by letter: “With the Government’s mandate to observe complete lockdown, we’re experiencing a slight delay at our end to bring you One UI 2 updates.”

Samsung hasn’t specifically mentioned how long these delays would be. So, we’ll just have to wait and see.

The lockdown is expected to be partially lifted in the next few days and things will slowly start returning to normal. We can safely assume that the same can be said about updates.

Samsung has been consistently delivering security patches faster and things don’t seem to be any different this month. After all, both the Galaxy Note 10 and Note 10 + are already receiving May’s security patch!

The update doesn’t seem to be bringing anything else to the table other than the security patch. So, it shouldn’t be bigger than 300 megabytes or so.

Judging by the previous months, we can safely assume that more devices will follow during the course of the weekend and the upcoming week. Just keep in mind that we may see a slight delay due to the nationwide lockdown.

The Samsung Galaxy Fold is already running Android 10 with One UI 2.1. However, the original update didn’t include the much-awaited S20’s camera features. That changes now as the newest update is bringing May’s security patch along with most of the S20’s camera features!

Keep in mind that these updates are usually being delivered in waves. So, it may take a while before all users get their turn.

There’s a huge controversy that’s been going on over the Galaxy Note 9 and S9 for weeks now. Originally, Samsung representatives confirmed that the aforementioned devices would indeed get One UI 2.0/2.1. After a short period of time, the very same branch denied such a thing by saying that no plans had been made yet about them. And the next week after that it was again confirmed that they will get it.

Thankfully, the news this week are actually quite positive. According to the latest information that we got, One UI 2.1 is now ready for the Galaxy Note 9 and is currently undergoing testing to ensure that everything is working properly.

That said, we can safely assume that the somewhat big update is going to be ready in the upcoming weeks. And, hopefully, the Galaxy S9 will follow soon afterward.

That’s all for now. Feel like we forgot to mention something important? Got anything wrong? Then let us and everyone else know about it in the comments section down below!