Chromecast: 5 reasons you need one in your home [Video] 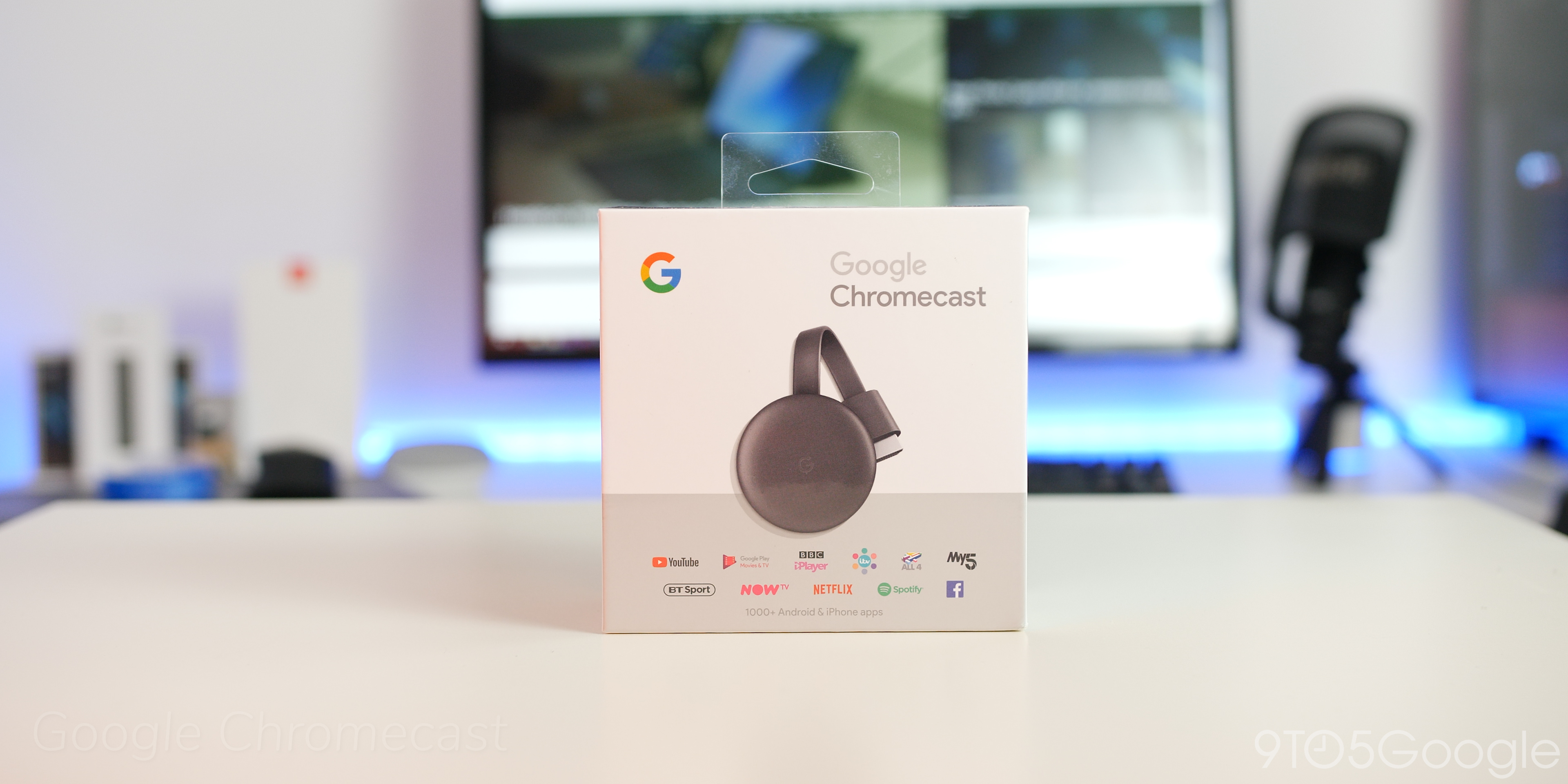 Cord-cutters will no doubt be laughing “in Chromecast” at the thought of going without the ultimate streaming stick, but with COVID-19 spreading and people locked at home, there has never been a better time to introduce one to your home.

If you cast your mind back, the Chromecast was one of the very first successful Made by Google products. It has helped define both Google and its entire product lineup for the better part of a decade. At its very core, it’s just a receiver for your content, that isn’t the only thing the Chromecast can do as it has steadily evolved into even more than that now.

Thanks to the steady development of the “Google ecosystem” the admittedly basic Chromecast dongle can be infused at the very heart of any Google-powered smart home. In basic terms, the Chromecast acts as a vessel for your content or online video and audio content in ways that the Amazon Fire TV, Roku, and Apple TV devices simply can’t.

Simplicity is another of the inherent strengths of the Chromecast. Although it comes with no remote, it does maintain a quick and easy set up process thanks to the Google Home app that helps open up a world of at-home entertainment. With that in mind, here are 5 reasons you really need to pick up a Chromecast if you haven’t done so already.

There are a few versions of the Chromecast available, but it’s the 1080p version that offers the best outright value for a streaming device. At around $35 you don’t get much in the way of hardware, but you don’t need to pay any subscription fees unless you want to use Netflix, YouTube Premium, HBO+, Disney+, or others.

You can tailor your own “package” of streaming platforms for far less than the cost of cable TV. Plus, because the Chromecast only acts as a receiver, you can take your streaming with you anywhere. 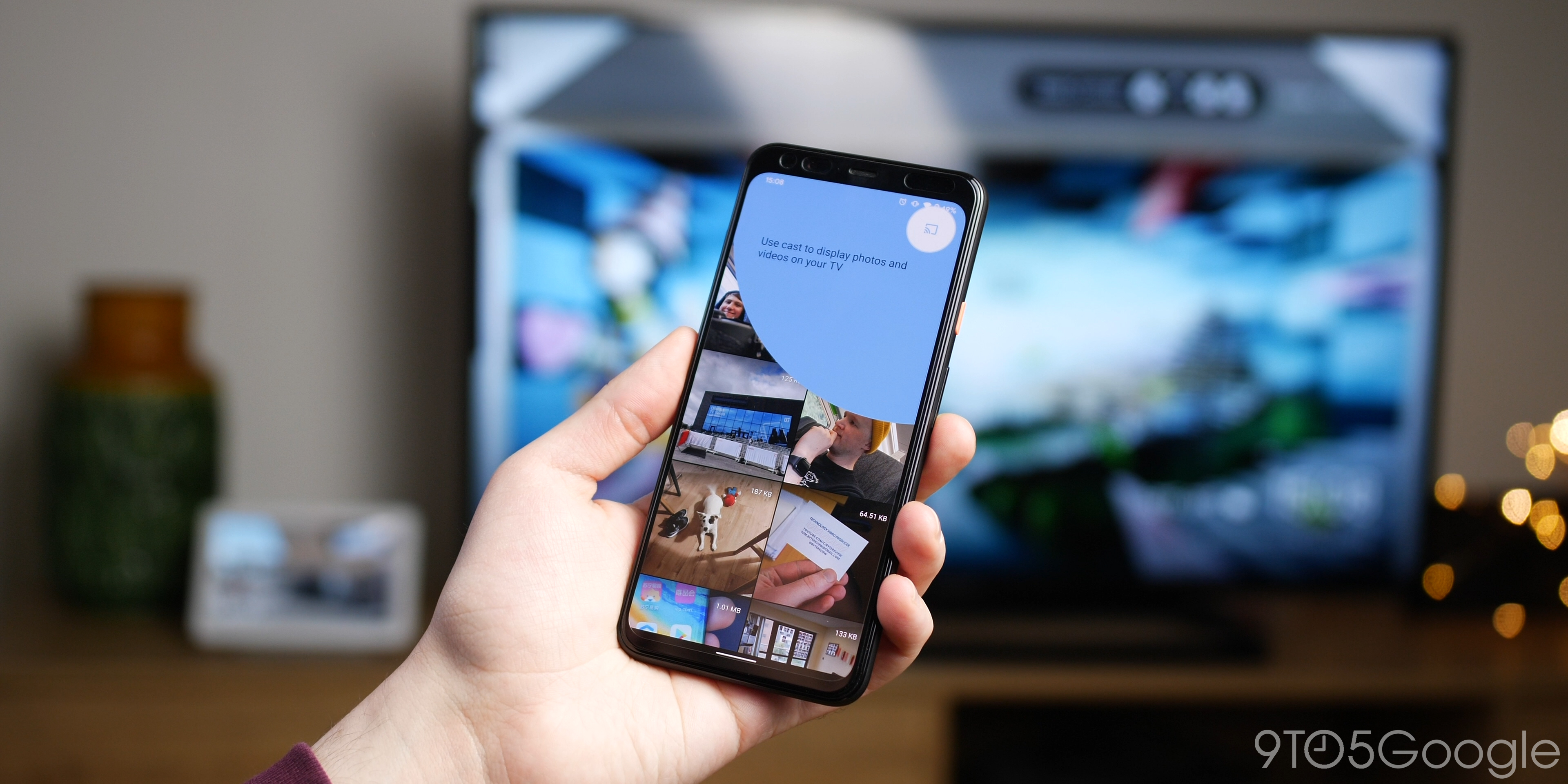 You don’t have to use Android to enjoy your Chromecast, nor do you need a specific TV model. Just plug the diminutive little device into an HDMI port, connect to your Wi-Fi network and you’re up and running.

Because so many applications have the Google Cast Protocol is baked in, it means that way more than just your favorite video and audio services can utilize the Chromecast — meaning it’s likely in places than you might never have realized. It’s platform-agnostic too, so you can cast from thousands of iOS apps as well as natively within Android. 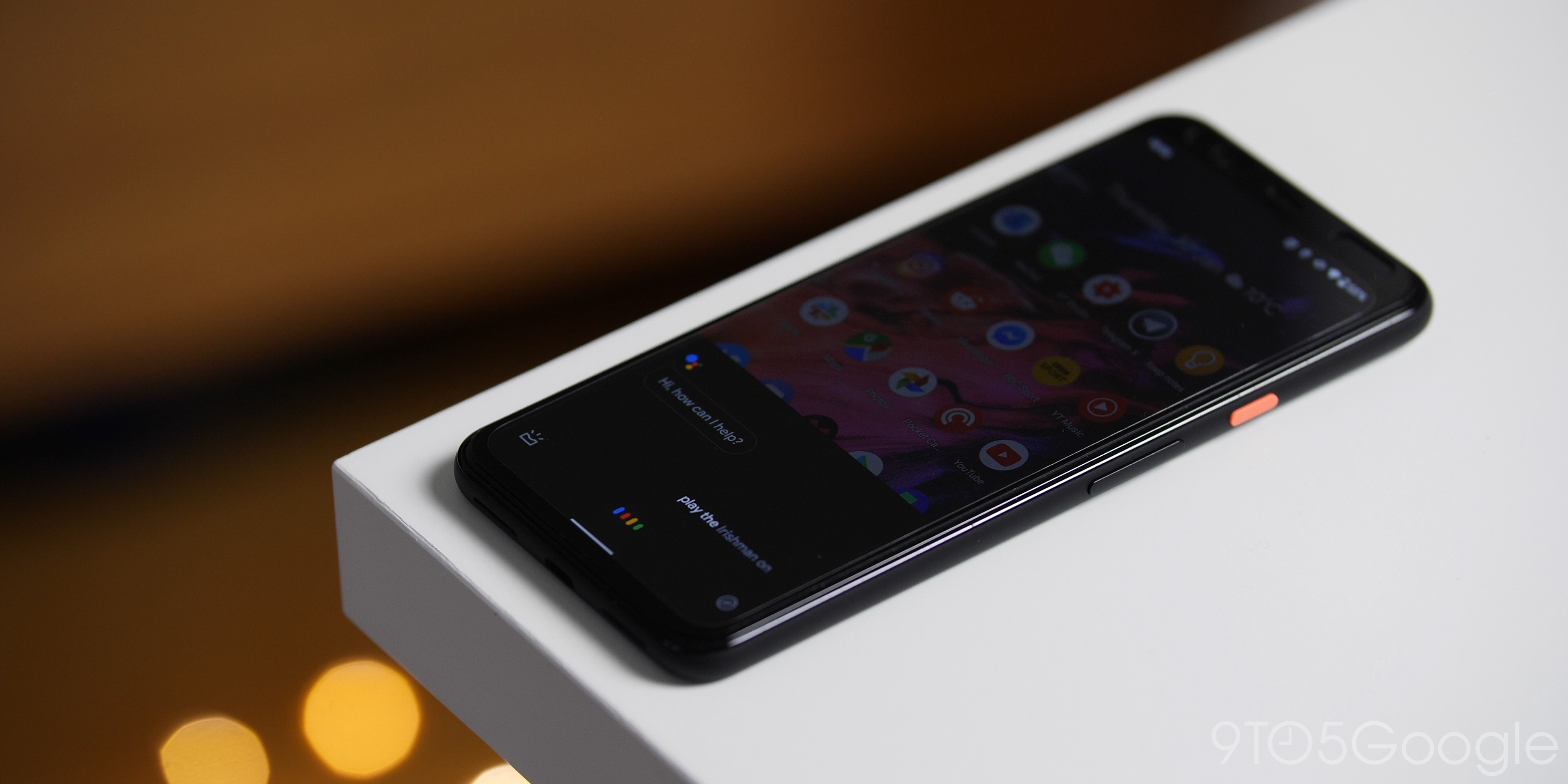 Something that no other competing service can even offer, the integration with the Google Assistant means that you can effectively control the Chromecast with your voice. The first few times you try, it feels particularly odd but once you get the hang of it, it’s the only way to interact with your smart home streaming setup.

You can ask videos to pause, play, fast-forward, or rewind — and that’s just the basics. When you’ve linked your favorite services you can ask to play certain shows from Netflix, play your latest YouTube subscriptions, and much more. That isn’t all, as it’s the nuances like dipping the volume of anything playing on your TV when you have used the “Hey, Google” or “Ok, Google” activation phrase that really adds to the polish. 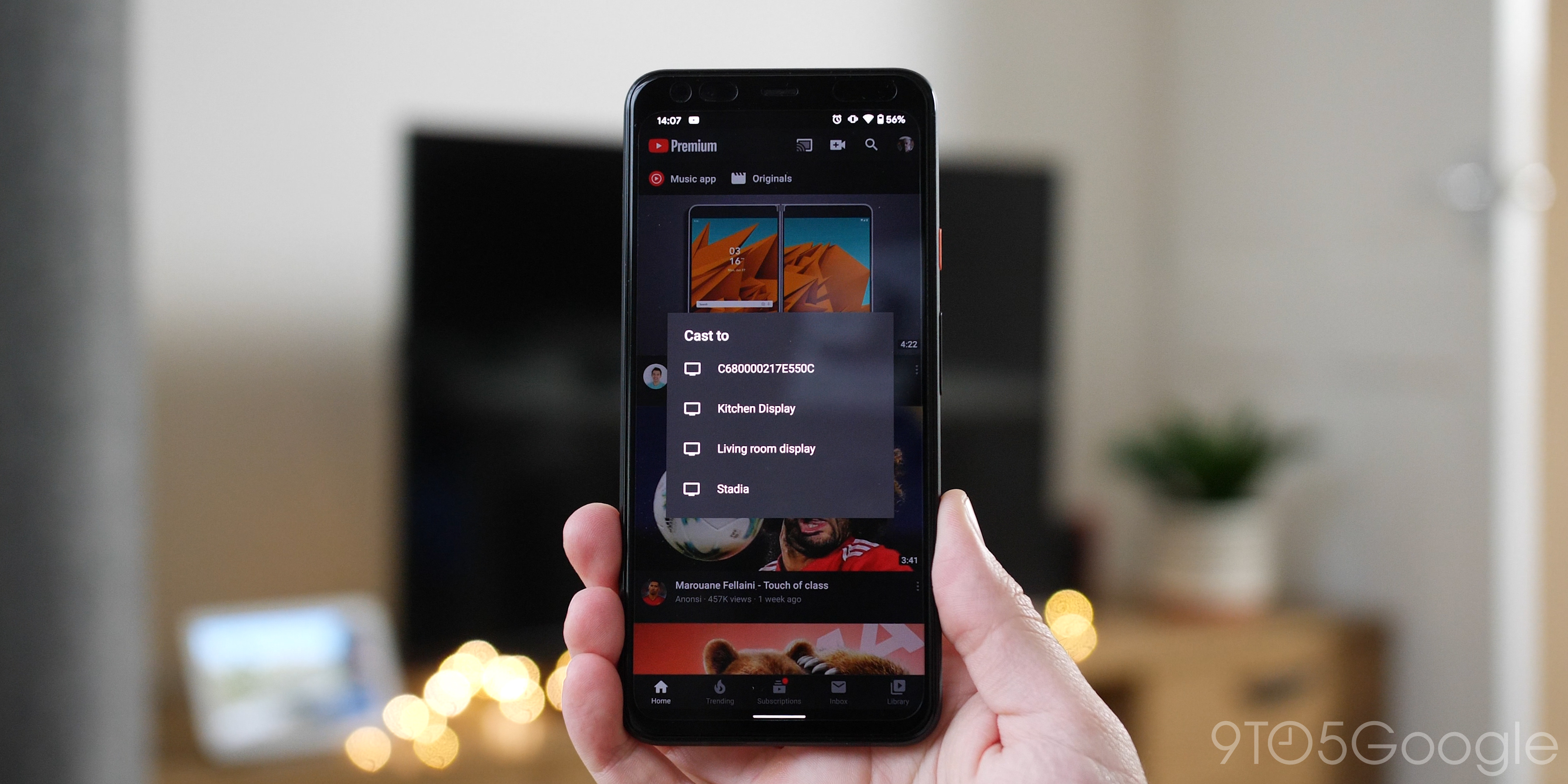 Now not having a remote will undoubtedly be a dealbreaker for a ton of people. However, the fact that you can control the Chromecast using your voice or your smartphone means that anyone can instantly start streaming in your home.

This makes the Chromecast a great addition to a family home, you literally do not have to fight over the remote anymore. Plus, the method of casting is so simple you don’t have to learn complicated menus or control schemes. Just tap the Chromecast icon, choose your TV, and then it beams whatever video or audio content you want right up on the big screen. It couldn’t be simpler. 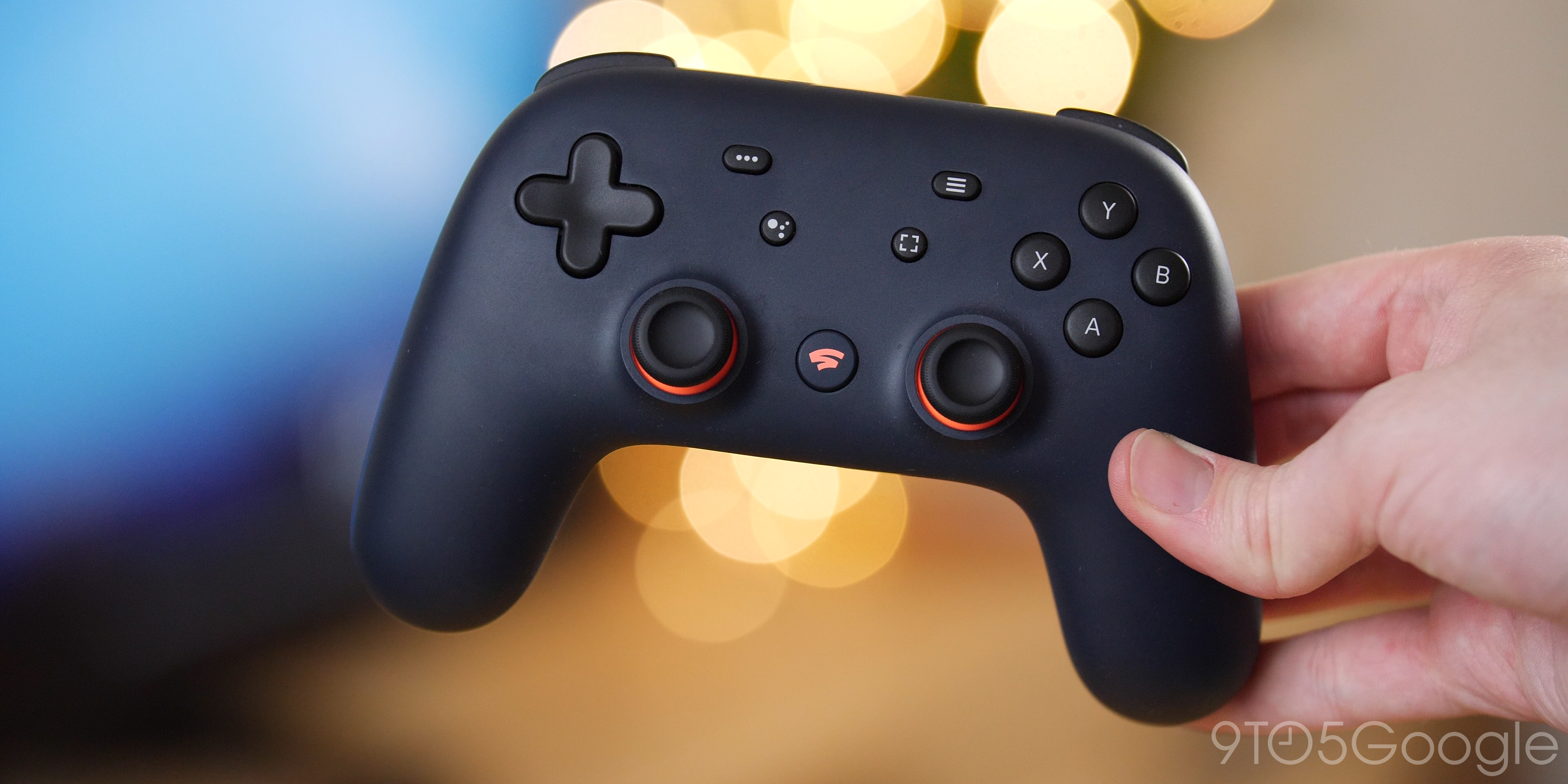 This specifically relates to the slightly more expensive Chromecast Ultra, but with a Google Stadia subscription, it turns the Chromecast into a pocket-sized game console capable of playing the very best triple-A titles.

With the free tier of Google Stadia already available, you can play a library of titles without needing an added subscription — although you will need to buy some games. At present, only the official Stadia controller works with the platform, but if you have the Chromecast Ultra already, then it’s far cheaper to give yourself 4K gaming than a comparable console or gaming PC.

Where can I get the best price on a Chromecast?

The ubiquity of the Chromecast means that availability is excellent. You can pick it up from any number of retailers now including Amazon, Best Buy, Walmart, B&H Photo, the Google Store. Alternatively, if you are happy to buy a cheap used option eBay.

More on the Chromecast: