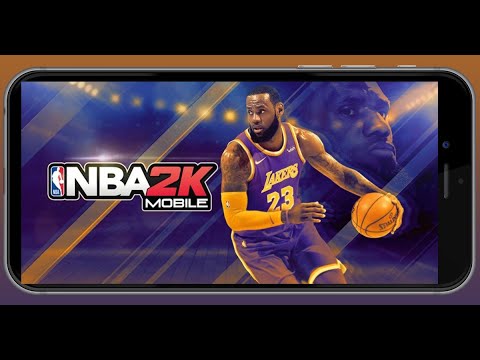 On this episode of App Spotlight we show off the best iPhone & Android apps of September 2019! Download links below!

Stay Up To Date with AppFind!

Send us your Apps to Review: [email protected]

Request a Sponsorship: [email protected] (Include “Sponsor” in Email Subject)

In addition to the regular content, this video contains content sponsored by PhaseTwoGames, CerebralFireGames, Nikola Todorovic, & HelloTalk. No restrictions were made on any sort of critique whatsoever, nor was I told what to say or do, all additional content is of my own opinion and creation.

Content Claim: All Video Clips and Sound have been either produced or licensed by AppFind. I use my own video clips and audio clips along with royalty free video clips bought from video hive, and royalty free sound from Adobe. I show off the Best Apps this Week in this Video. Everything else in the video is my own.